During the Bitcoin 2022 Conference in Miami, Liquid Federation members met in person and over video to discuss the Liquid Network's overall state, prioritize new functionality, and set project timetables for the remainder of the year. The agenda included several presentations by Liquid Members that covered:

Members came away with a more holistic understanding of how they can better allocate resources and fill the gaps in development.

As Liquid continues to become foundational infrastructure for the new financial system being built on Bitcoin, engineers, companies, and other members of the Liquid community will need a complete kit of tools and resources at their fingertips.

We look forward to working closely with each member to build out this informational resource, helping to best position Liquid and Bitcoin for the coming wave of institutional adoption. We must build this new financial future on Bitcoin and its layer-2 solutions, or we are simply replacing a fragile, centralized, too-big-to-fail system with another.

Marco also shared a wishlist with members, including a developer portal for easier onboarding, more idiomatic libraries and SDKs, and future hackathons to push innovation.

Watch his full presentation below:

Next, Simona Mace (@SimoMace) from SevenLabs spoke on the regulatory frameworks around DEXs and digital assets. SevenLabs developed the TDEX protocol, a Liquid-powered exchange where users can trade Liquid assets peer-to-peer.

The new digital asset class presents regulatory bodies, especially supranational ones, with new challenges because of their decentralized nature. Until recently, regulation has remained largely unclear and inconsistent across regulatory agencies, but through the help of third parties, there is now a broad effort to establish a more clear legal framework. The SEC's new ATS proposal, President Biden's executive order on the responsible development of digital assets, and the EU's recent MiCA regulation are all examples of legislation introduced in the past two months to further define this new asset class.

Blockstream shared three of its priorities for Liquid in 2022:

Bitmatrix is a trustless exchange protocol currently in testnet (beta) that allows users to create their own liquidity pool, add liquidity to an existing pool, or swap between Liquid assets like Liquid Bitcoin (L-BTC) and USDt. The protocol consists of a collection of covenant-based liquidity pools where each immutably lives on the Liquid Network and enforces the trustless execution of trades.

Burak also appeared on several panels (covenants and sidechains) on the Open Source stage of the Bitcoin 2022 Conference.

Wiz from mempool.space rounded out the event to discuss self-hosting infrastructure and share the latest functionality of the Liquid block explorer (liquid.network). In December, The Mempool Open Source Project collaborated with Blockstream to upgrade its Liquid explorer with new widgets for auditing and network transparency, and a redesign of the Liquid asset directory.

As an open-source project, any Liquid Member can request to have their assets or repository added to the liquid.network explorer. Currently, several assets are featured, including L-BTC, USDt, L-CAD, and the Blockstream Mining Note, with the El Salvador Volcano Bond also planned.

Integrate Liquid and Become a Member

If you or your business are interested in becoming a Liquid Federation member and integrating Liquid, contact the Federation's Membership Board through the official site. One of our representatives will get in touch with you shortly.

For further research and discussion, you can explore our list of Liquid-integrated platforms and join the Liquid Community Telegram. 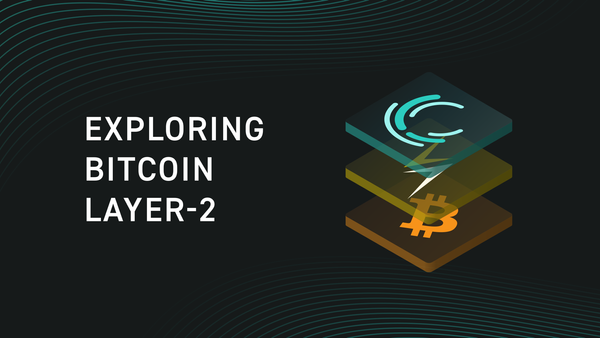