In a typical cryptocurrency transaction, one party needs to complete payment first. This person usually takes on the risk of the other side not completing their end of the transaction. Hence why so many trades use some form of escrow.

But with the Liquid Network, multiple assets are issued on the same chain, which enables some neat atomic swap features, where both sides of the transaction occur at the same time or not at all. This eliminates both the settlement risk and the need for escrow.

SideSwap, a Liquid Federation member, today launched a wallet app that makes taking advantage of Liquid’s swap features easier than ever. SideSwap enables you to quickly swap your Liquid Bitcoin (L-BTC) for Tether (USDt) through an atomic swap, fully settled within two minutes. Like any transaction on Liquid, the swap is protected by Confidential Transactions, blinding the amounts and assets exchanges on the Liquid blockchain.

SideSwap has the additional feature of helping you to peg in your bitcoin without the need for a Liquid node.

Using SideSwap, you can complete a peg-in within two Bitcoin confirmations instead of the usual 102 confirmations, reducing peg-in time by roughly 50 times. SideSwap achieves this by preemptively delivering the L-BTC to you from its hot wallet (if a peg-in exceeds the hot wallet balance, the peg-in will default to the standard 102 confirmations).

Peg-outs are coming to the wallet soon.

SideSwap is now available on both Android and iOS. Begin your Liquid journey sending, receiving, or swapping via SideSwap, by scanning the QR code here.

To learn more about L-BTC, USDt and other Liquid assets, explore the Blockstream Help Center. 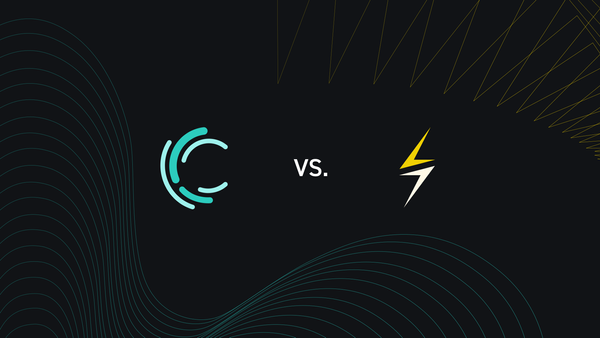 A comparison between two of Bitcoin’s layer-2 protocols 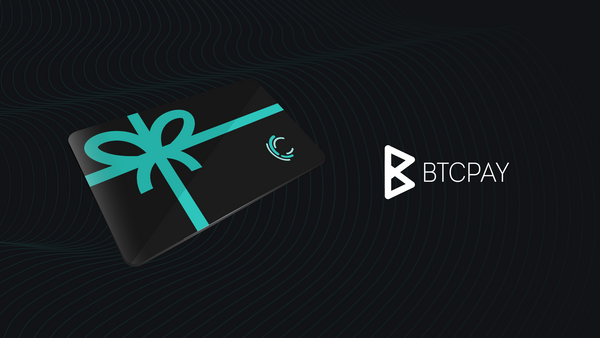