Since our July progress report, more functionaries have joined in signaling, with 10 of the 12 required functionaries now locked in. The remaining two will signal on Monday, October 4, initiating a hard fork, which allows network changes to be made at a later date using Dynamic Federations (DynaFed).

For the hard fork to initiate, 108 of the 144 blocks (75%) in an epoch must first signal for activation. Once the signaling reaches 75% in an epoch and locks in the activation, there will be a 144 block grace period until the hard fork is formally enforced. The entire process from signaling to activation is estimated to take between five and seven hours.

Users that are accessing Liquid from Blockstream Green, AQUA, Marina, CoinOS, or SideSwap will not be impacted.

How to Get Involved

59 members collectively manage the Liquid Network and guide its development by voting on board elections and network updates like the DynaFed hard fork.

While functionaries and members maintain governance, anyone running a full Liquid node can leverage the network, allowing them to self-validate the chain, perform peg-ins, and utilize Confidential Transactions.
To learn more about the benefits of the Liquid Network and to discuss the upcoming hard fork with others, join the official Liquid Telegram. 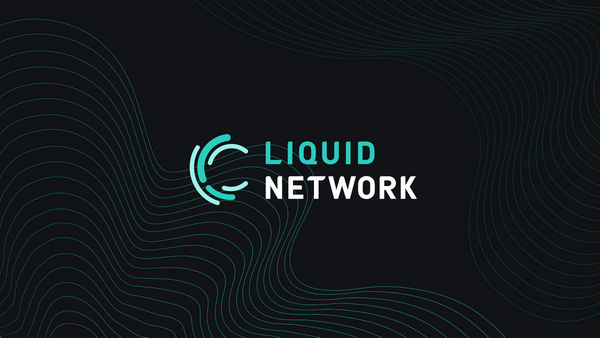 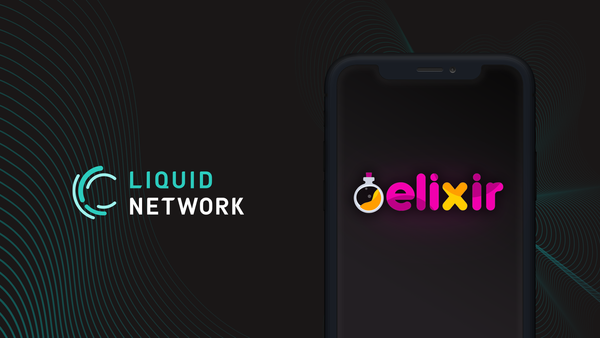